Anote is a Waves fork with a very basic and simple wallet (anote.one) intended for growing the number of people familiar with Waves ecosystem and crypto in general.

It allows mining in three ways:

It uses sponsored mining in a similar way Neutrino’s decentralization program does - network sponsors leases to new nodes and new nodes are in return sending a part of the reward to the smart contract which then distributes the excess anotes to desktop and mobile mining.

It has a built in referral system which makes it viral.

Desktop and mobile mining is done by watching ads on a Telegram channel (independent 3rd party tool with view count) and ads are purchased with anotes through auctions.

This provides existing channel owners with a way to monetize their channels easily while in the same time expanding Anote network further.

Anote first started as a Waves token and organically grew to more than 22 thousand users, without any investments, but it has been spending some waves on transactions (which I didn’t have to invest it) so I decided to create a fork which would allow me to be more flexible with the experimentation.

The “old Anote” distribution can be seen here and none of it was airdropped:

These are “old Anote” groups: 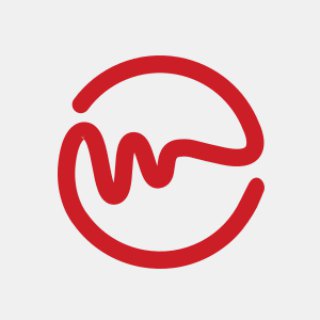 You can view and join @Anonutopia right away. 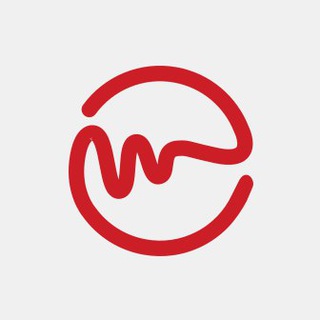 You can view and join @AnonutopiaBalkan right away.

And this is its Telegram channel: 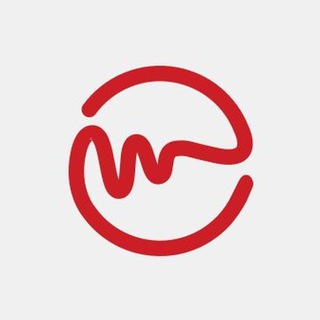 I’ve submitted Anote for verification on waves.exchange and since I don’t have any funding, it would mean a lot if the verification was successful.

I’m thinking… It’s really viral. And if it passes verification on WX, I might be willing to send 10% of mined anotes to Neutrino smart contract (or a smart contract where only Neutrino address can withdraw it) and it could be included in the BR and send it while and when BR is < 1. It’s something to think about.

First time I ran it, it made Waves grow and nobody from the team even noticed. And no wonder, Waves has ~735 thousands holders (in 6 years) while Anote reached 22+ thousand organically (in a month or two).