Per the recent documentation on sponsored transactions: https://docs.wavesplatform.com/en/technical-details/sponsored-fee.html

It is presently impossible to sponsor a transaction fee if you are not the asset issuer. This limits teams (like mine) who issued their asset years ago, and no longer have access to the issuer wallet seed after moving all the funds from it.

We presently have a mobile wallet for iOS and Android: 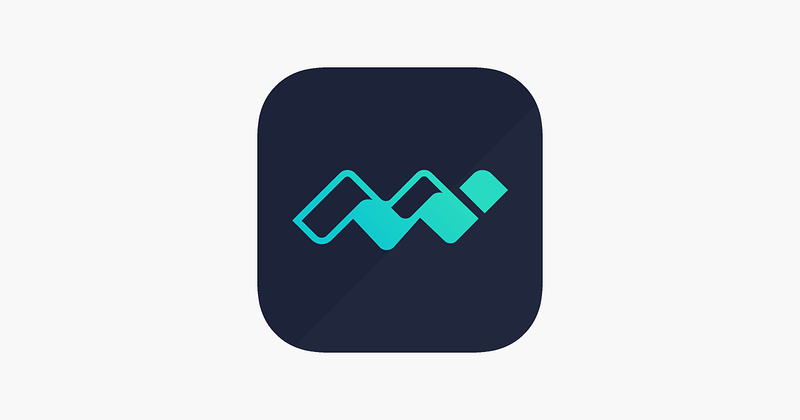 ‎The Multichain Ventures Wallet is a mobile client for the Waves Platform designed to transact the Waves asset Tokes. This application provides an easy to use interface for Tokes transactions, and is connected to public Waves nodes in order to...

The Multichain Ventures Wallet is a mobile client for the Waves Platform designed to transact the Waves asset Tokes. This application provides an easy to use interface for Tokes transactions, and is connected to public Waves nodes in order to retrieve your transactions and send or receive Tokes. Current features: • View your transactions (pending and confirmed) • Send Tokes via direct address or QR code scannable with your device • Request Tokes by QR code or by sharing public address • Backup...

This wallet is primarily targeting consumer use, however it is a point of friction for our users to have to load both Waves and our token (Tokes - TKS) to the wallet before they can transact at a brick and mortar business.

It would be highly beneficial if a non-issuer node could sponsor transactions for any asset. Any likelihood of this?

@Gabe_TokesPlatform,
thank you for your suggestions, through implementation we discussed the same point. But there were a questions we cannot resolve for now:

So we didn’t find a good way of resolving for that points, they are still open.
If you have suggestion, feel free to share them with us.

Actually allowing non-issuer to sponsor transactions with specific fee asset is possible next step to extend this feature. If two issuers sponsor same asset obviously one with the lowest price is should be chosen. Second point also not a problem. We need just understand what is demand for this and prioritize.

To reiterate the comments above by @alexkof …

We have an immediate need for this feature, as we are targeting brick-and-mortar retail environments for our token to transact. It’s a barrier to require all users to also hold Waves in a branded wallet for our token (TKS). We are trying to make this a frictionless as possible for users not too familiar with cryptocurrency.

Any possibility of this coming to light in future releases?

Not a particularly elegant solution, but thanks for your insight.

@alexkof I think your arguments are sound.

@nurla getting back to your points:

imagine a situation, if a few sponsors decide to sponsor an one asset, for example they do have different rates for asset. how we should chose between them, who should be a sponsor?

If two issuers sponsor same asset obviously one with the lowest price is should be chosen.

for old assets how we will inform the issuer, that someone want to be a sponsor for that asset
and so on

On the other hand, it would really be just removing a limitation. If somebody wants to sponsor, how does that hurt an asset? It does not seem too far off from sending random people small amounts of money, which is supported by the Waves Platform.

Do you think this could be reiterated?

Sponsorship is not totally clear to me, I have some doubs and questions:

I ask this because, if someone offer lower fees and the choice is automatic, the higher sponsorship will be canceled.

But the first sponsor could theorically raise fees very soon again. So it could not create a competitive market, instead it would allow to eliminate competition with some stratagem.

In this case sponsorship should be fixed for a minimum period of time or the consent of the issuer should be decisive.

Is it easy to cancel a sponsorship?

Is it technically possible to allow more sponsorships at the same time for the same asset and allow customers to choose?

I ask this because, if someone offer lower fees and the choice is automatic, the higher sponsorship will be canceled.

It shouldn’t be cancelled in such case. Lower price sponsorship will be used while it’s active and has enough balance.

It shouldn’t be cancelled in such case. Lower price sponsorship will be used while it’s active and has enough balance.

Ok, thanks for the fast reply. Now it’s clearer.

There is a simple solution to this problem. Why not allow non-issuer to sponsor transfer fees and they can only set a price that was last used by the issuer.

And both sponsorship can go on concurrently. If possible.

The main goal is having the power to sponsor transfer fees even though you’re not the issuer. Which brings more decentralisation.

Any movement on this issue?